Check out the photos here: 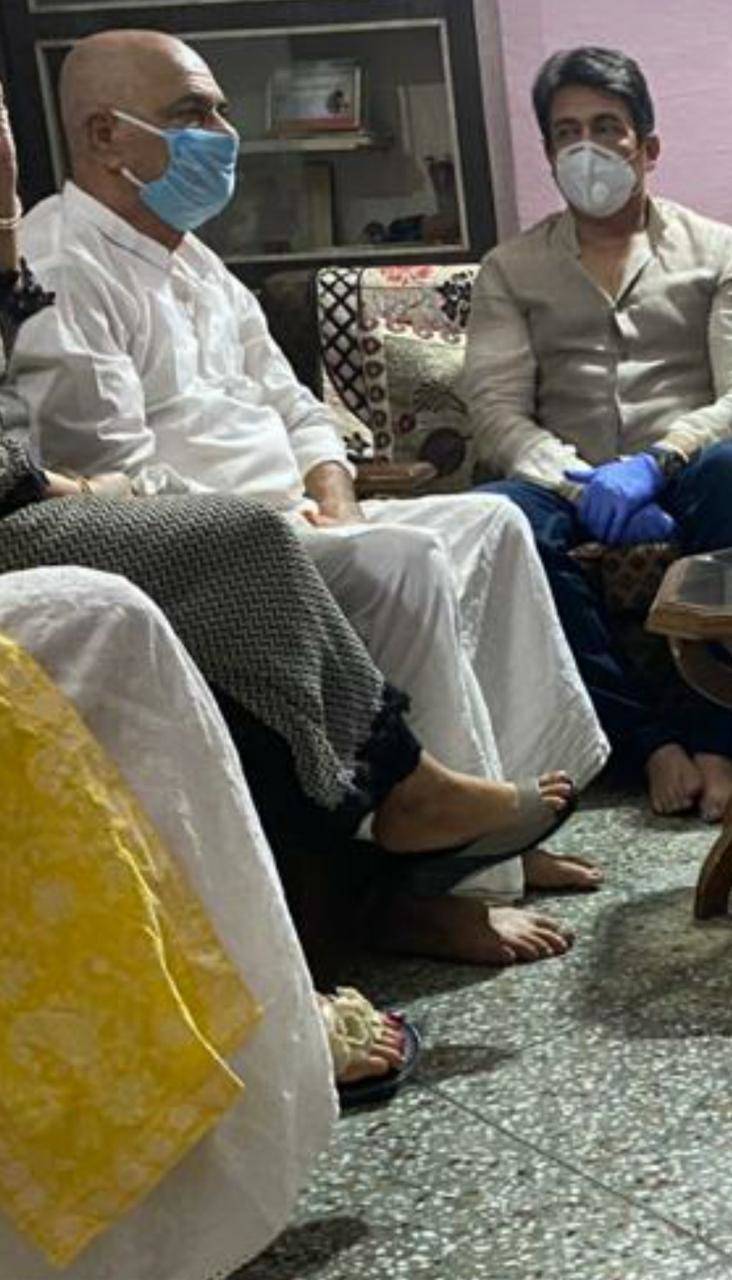 Meanwhile, passed away on June 14 at his Bandra residence. He was 34. According to the reports, the star who died by suicide was taking treatment for depression. The case is currently being investigated by the Mumbai Police.

His last film was ‘Chhichhore’ with Shraddha Kapoor. The film beautifully dealt with how to battle suicidal thoughts. It received a lot of appreciation from the audience and also scored huge at the box office.