Bollywood actor Sushant Singh Rajput, who was suffering from depression since the last few months, committed suicide in his Mumbai apartment on 14th June. While the tragic news has shocked all his close friends, family members and fans, the police have continued with their investigation.

After Sushant’s family members, rumoured girlfriend Rhea Chakraborty and many close friends like Mukesh Chhabra, Rohini Iyer and others, his ‘Dil Bechara‘ co-star Sanjana Sanghi arrived at the police station to record her statement earlier in the day. 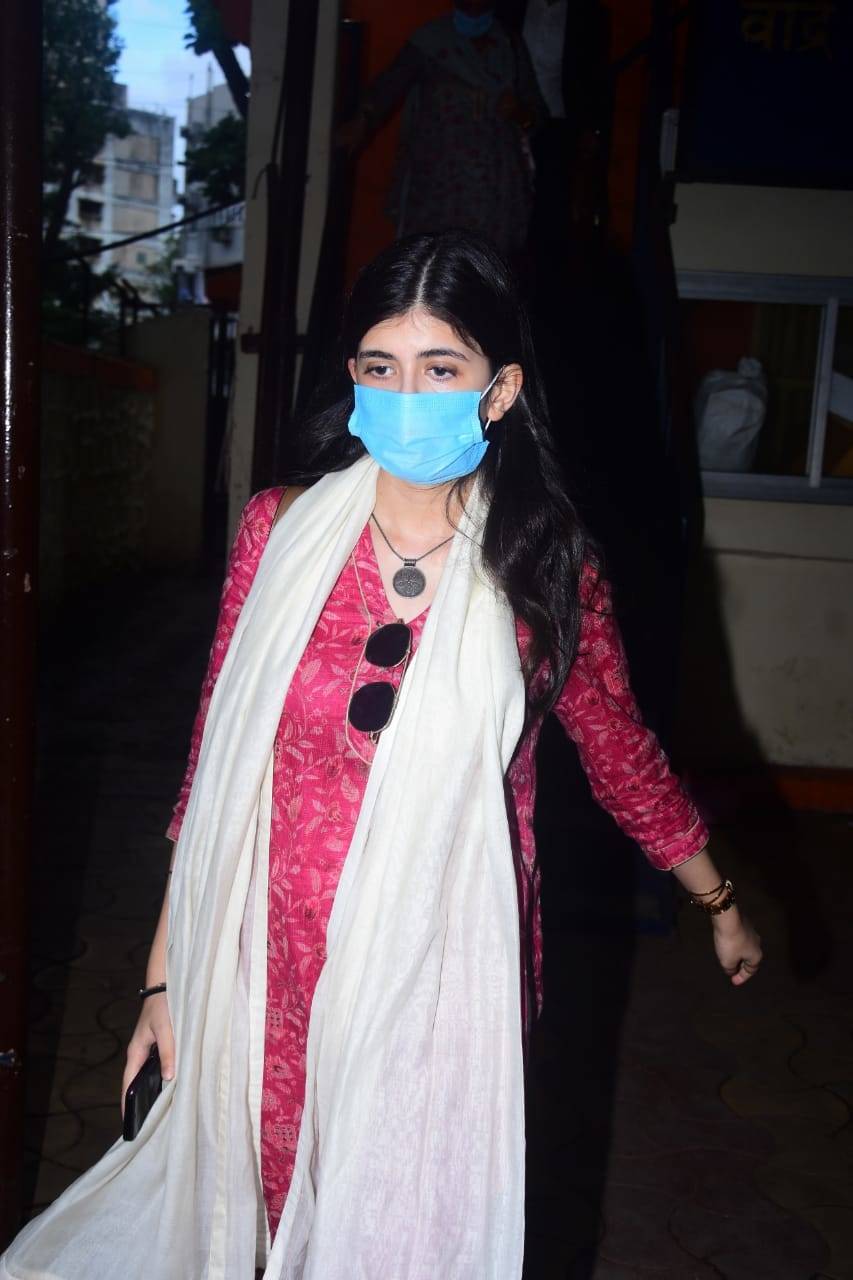 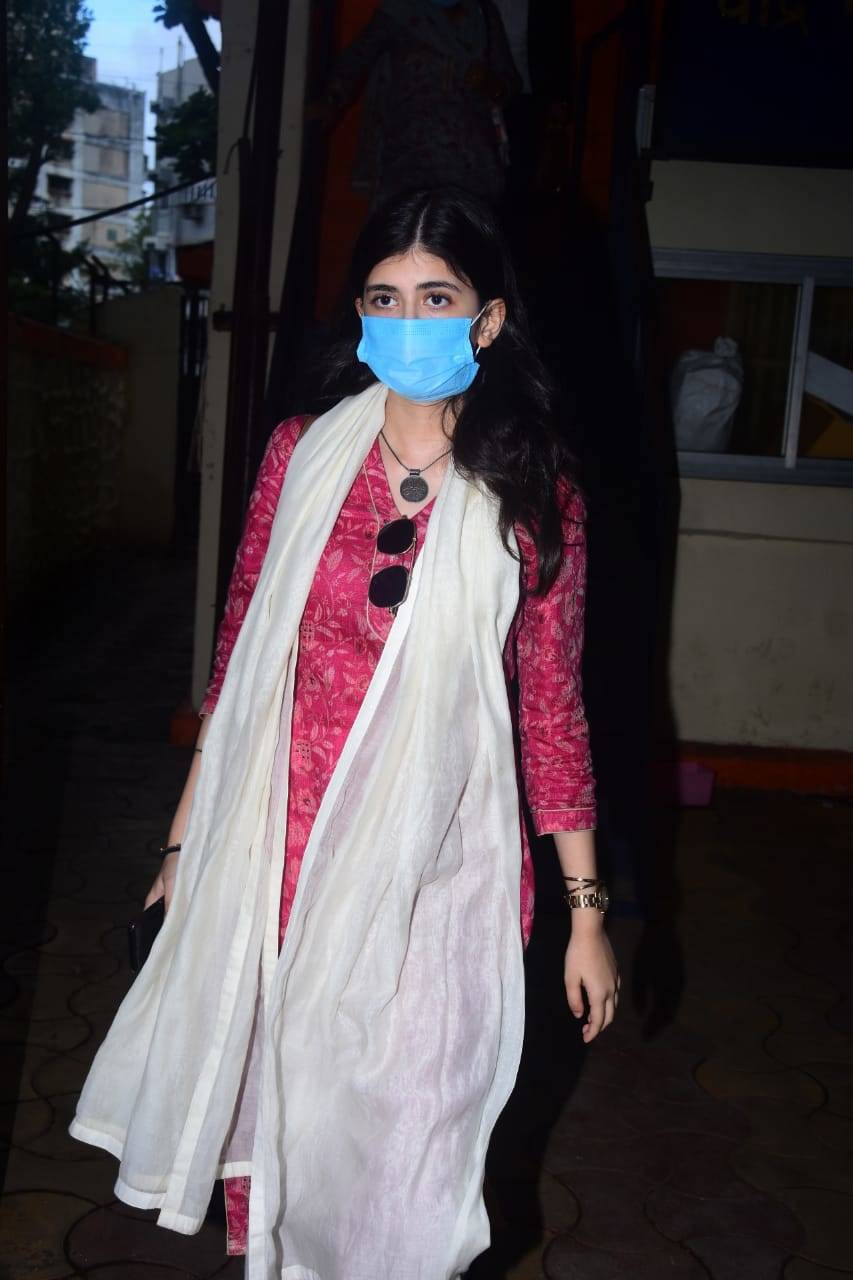 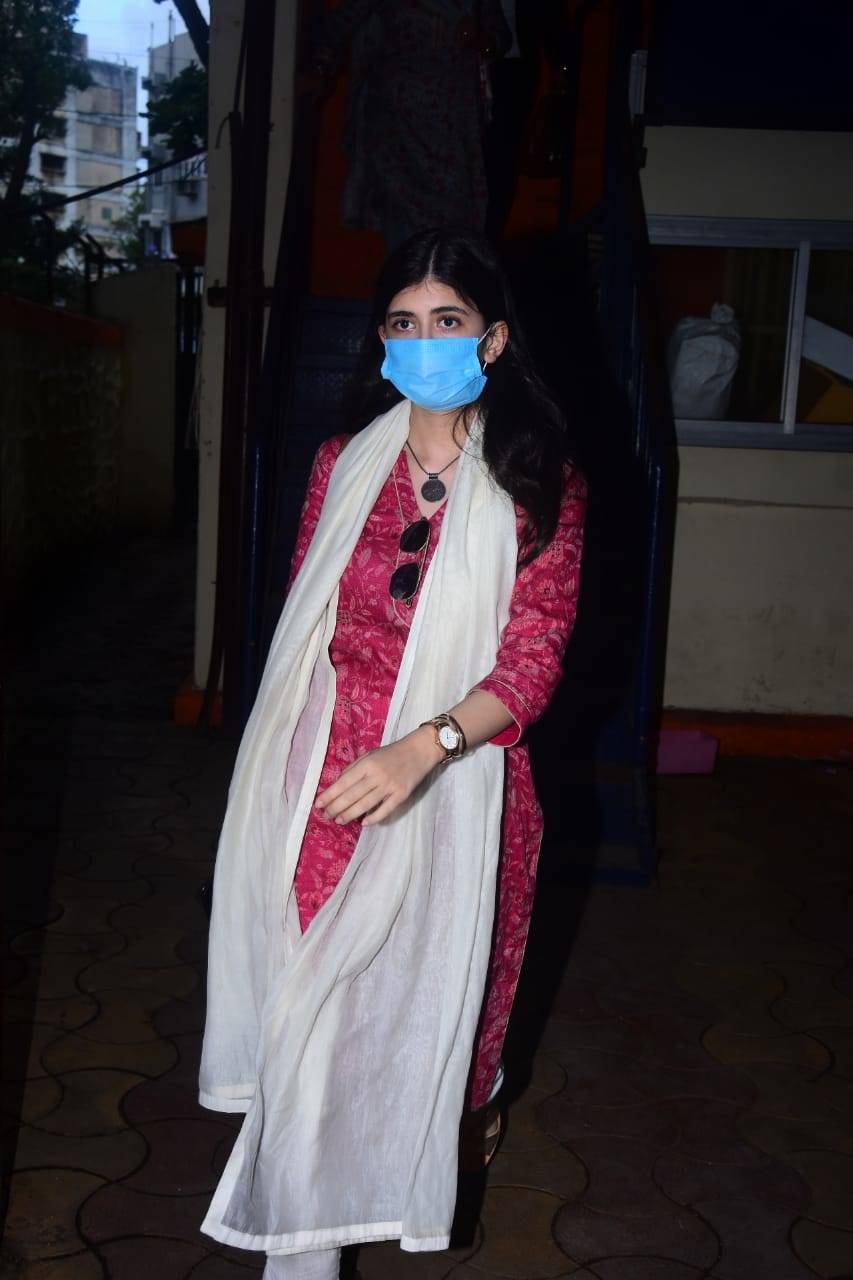 Sanjana, who shared a good bond with Sushant had taken to social media to share an emotional video wherein she shared her experience of working with the talented actor. Not only that but a week later she also shared a series of unseen pictures with the late actor with a heartfelt note in memory of him.